Written by Web Hydroponics on October 9, 2014. Posted in Blog. 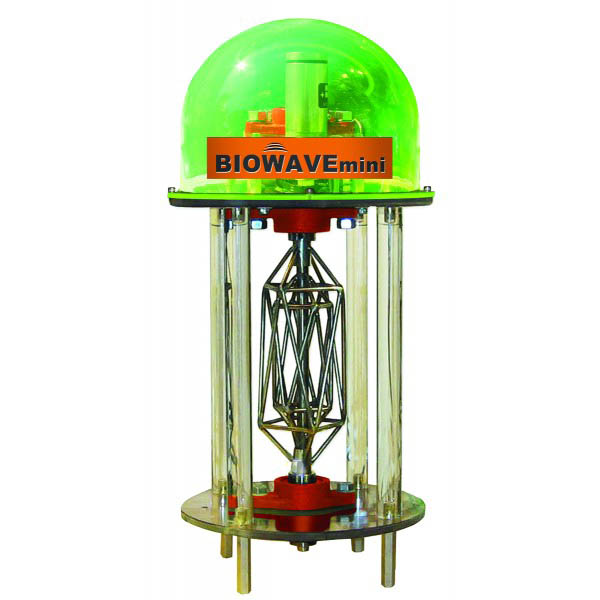 I am sure we’ve all heard the myth about the idea that talking to our plants will yield stronger healthier plants. This myth has been carried down from generation to generation, around the world and propagated by so many convinced gardeners that most of us believe it’s true. Wait a minute – is this really just a myth? If it were true, would it be because of the sound of our voice or the CO2 we exhale when we breathe or something else?

The truth is that there is no significant evidence to support the claim that talking to our plants yields a measurable increase in plant growth. Most serious agronomists would dismiss this theory as a folk-tale and these experienced agronomists and commercial gardeners are understandably skeptical about any technology that is approximately close to the idea of sound waves and yield increases. This is why the Biowave – with its innovative subsonic harmonic waves – has been a very tough sell to the commercial gardening community.

Putting aside our suspicions and disbelief and looking at the Biowave as a true crop growth innovation that realistically delivers a 20% yield increase in harvested plants (average) and more than a 50% increase in sugars, let’s try to understand how this new technology really works. The folks at Biowave will tell you that they came across this technology by accident, but they will also comment on the fact that they’ve spent the past 3 years developing and testing the Biowave – perfectly isolating the frequency that magically dilates the stomata of plants and increases plant respiration and sugar (brix) production. 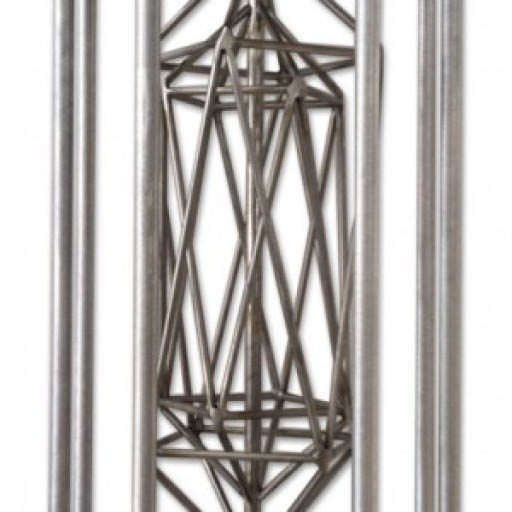 Biowave industries of California recently introduced into the world of Hydroponics and commercial agriculture two models of their cutting-edge Biowave machine. The outdoor unit (DI-9000) is powered by solar cells and covers an impressive 10 acres of farm land. The indoor gardening unit (DI-9200) has a range of almost 1.5 acres and is meant to be installed in the middle of the greenhouse; above the canopy level. Gardeners around the world have realized surprising results by running this device for 15 minutes every hour of light from early growth straight through flowering.

Aside from its Magical Effect on Plants, the Biowave Repels Insects

In addition to a huge crop yield increase and elevated brix levels, this marvel of cutting-edge horticulture technology has one more exciting feature. It turns out that the same subsonic harmonic waves that resonate with plants natural frequencies also repel bugs! Conclusive testing confirms diminished insect levels in the vicinity of the Biowave. (This includes everything from spider mites to sciarid flies and other garden pests). Think the BioWave machines are too expensive for you home grow room? With the BioWave mini, this subsonic harmonic wave technology is only a click away for under $1,000.00.

Regardless of whether you believe in talking to your plants or not, the benefits of this revolutionary advance in horticulture are too impressive to overlook. All you have to do is plug in the Biowave and start increasing your yield today!